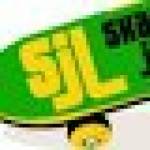 The Jamaica Roller Sports Association is the governing body for Roller Sports (except skateboarding) in Jamaica and have the following goals and objectives:

Darts is a sport in which small missiles/torpedoes/arrows/darts are thrown at a circular dartboard fixed to a wall.

Gymnastics is a sport that requires balance, strength, flexibility, agility, coordination, and endurance. The movements involved in gymnastics contribute to the development of the arms, legs, shoulders, back, chest and abdominal muscle groups. 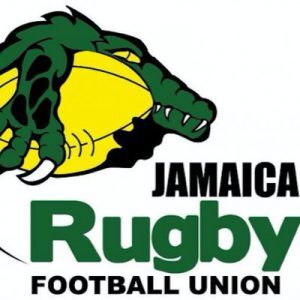 Hockey is a sport in which two teams play against each other by trying to maneuver a ball or a puck into the opponent’s goal using a hockey stick.

Golf is a club-and-ball sport in which players use various clubs to hit balls into a series of holes on a course in as few strokes as possible. Golf, unlike most ball games, cannot and does not utilize a standardized playing area, and coping with the varied terrains encountered on different courses is a key part of the game. The game at the highest level is played on a course with an arranged progression of 18 holes.

Association football, more commonly known as football or soccer, is a team sport played between two teams of eleven players with a spherical ball.

Cricket is a bat-and-ball game played between two teams of eleven players each on a cricket field, at the centre of which is a rectangular 20-meter pitch with a target at each end called the wicket. 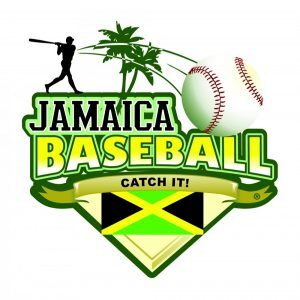 Jamaica Lawn Bowling Association is the National Governing Body for the sport of bowls in Jamaica. This is a newly formed organization whose mandate is to develop the sport on the Island. The Board of Directors of World Bowls the Board recently duly approved Jamaica LBA’s application for Development Membership of World Bowls. Within five years the Board expects establishment of a fully Laws compliant Lawn Bowls facility on the Island. 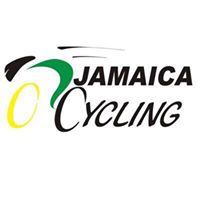 Boxing is a combat sport in which two people, usually wearing protective gloves, throw punches at each other for a predetermined set of time in a boxing ring.

Fencing is a group of three related combat sports. The three disciplines in modern fencing are the foil, the épée, and the saber; winning points are made through the contact with an opponent.

Judo is a relatively modern martial art, with the aim is simply to beat your opponent, albeit with honor and grace. To win a boutt a player must score more points than their opponent, with points being awarded for throws or holds, and penalties being given for various infringements.

Canoeing is a type of paddle sport. In this type, the rider, or team kneels or sits facing forward in an open or a closed-decked canoe. The rider, or team will propel himself/herself using a single-bladed paddle

Rowing involves propelling a boat (racing shell) on water using oars either as an individual, or teams. 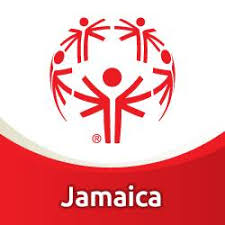 Through the power of sports, people with intellectual disabilities discover new strengths and abilities, skills and success.

The Modern Pentathlon Association (MPA) was formed in 2018. 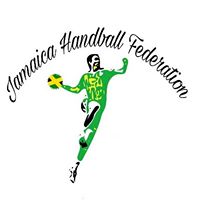 Handball is a fast-paced, frontal contact team sport in which two teams of seven (7) players each (six outfield players and a goalkeeper) pass a ball using their hands with the aim of throwing it into the goal of the other team. A standard match consists of two (2) periods of 30 minutes, and the team that scores more goals wins. 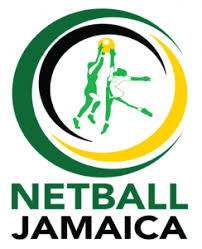 Netball is a game in which two teams of seven players each strive to keep or gain possession of the ball. The team with the ball, through running, jumping, throwing and catching, attempts to move the ball into its goal circle from where a goal may be scored, while the opposing team uses defensive movements and strategies to prevent this and to gain possession. The team with the greater number of goals is the winner of the match.

Bobsleigh or bobsled is a winter sport in which teams of two or four teammates make timed runs down narrow, twisting, banked, iced tracks in a gravity-powered sleigh.